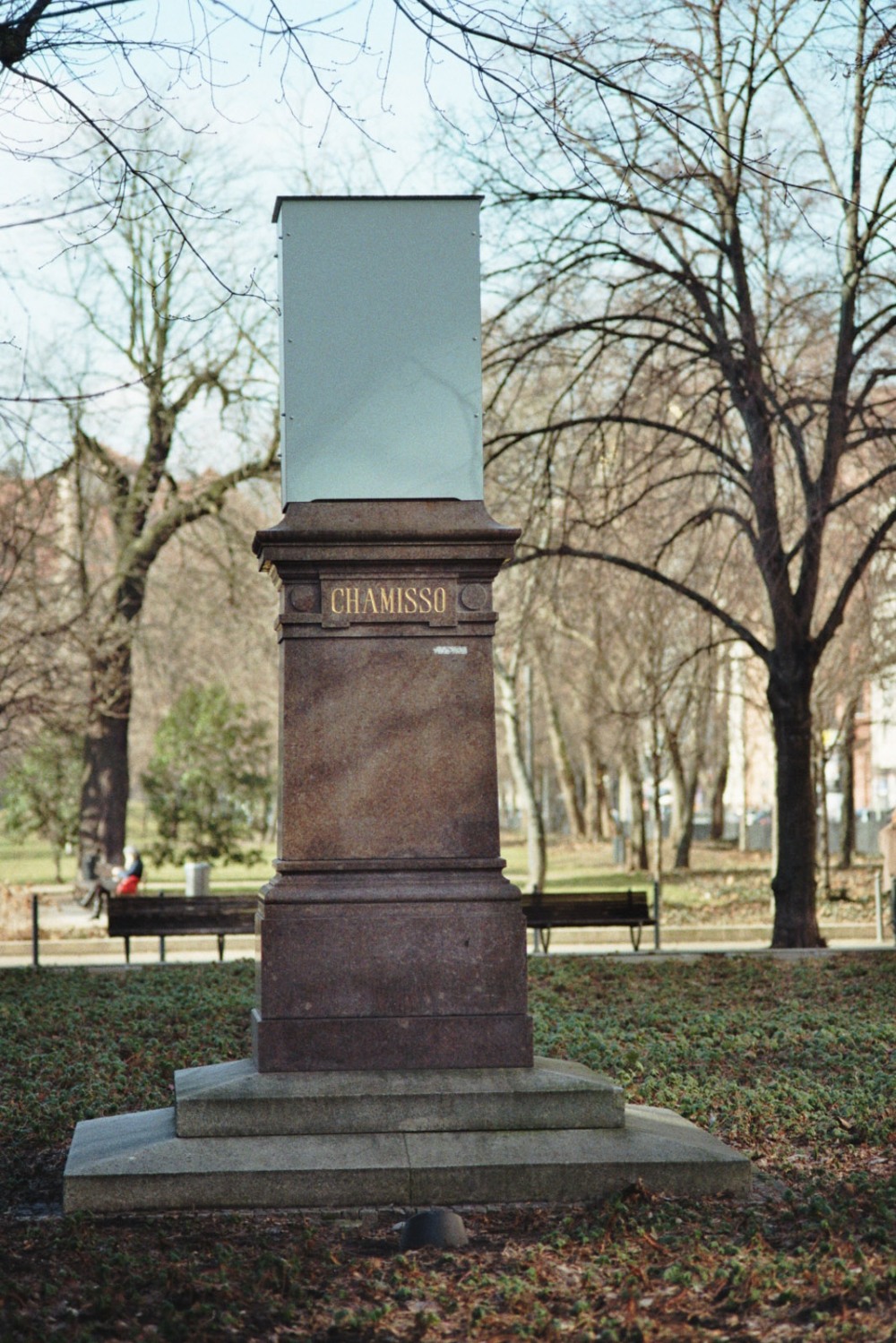 i had pictured him differently…

shot with my olympus om-2 and the om zuiko 100mm lens on paradies 200 film on one of the first springy days of this year (before winter returned with his puffy snowy fist).

disclaimer: of course chamisso’s bust is in hibernation here. if you are interested in a look under the covers check wikipedia. he sports a quite cool heavy metal haircut. 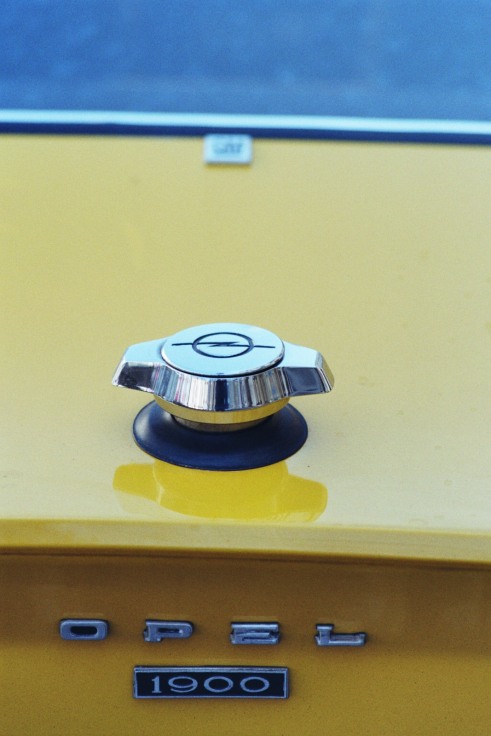 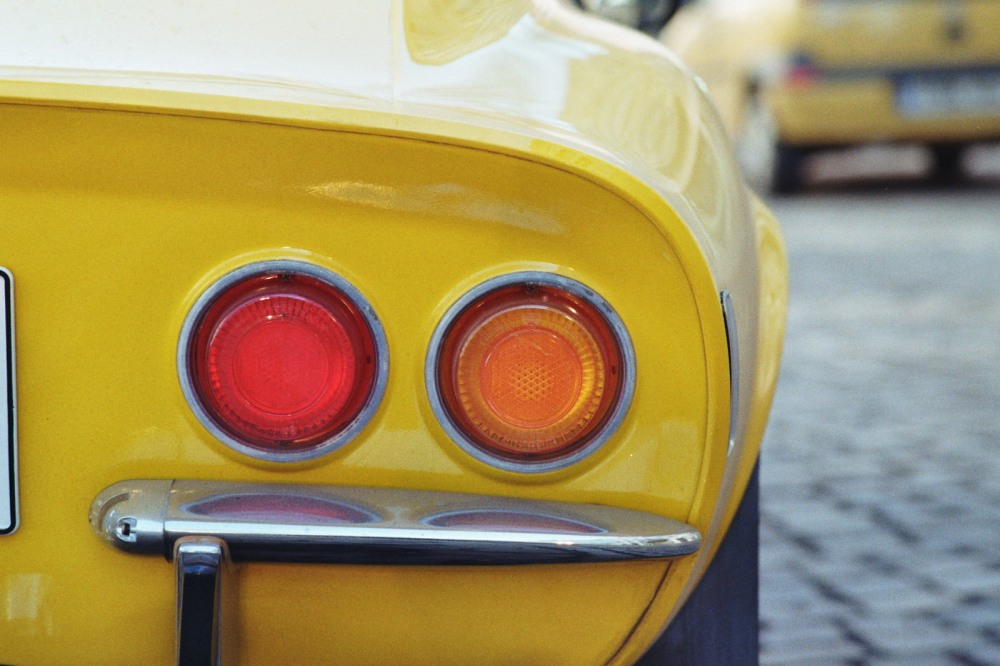 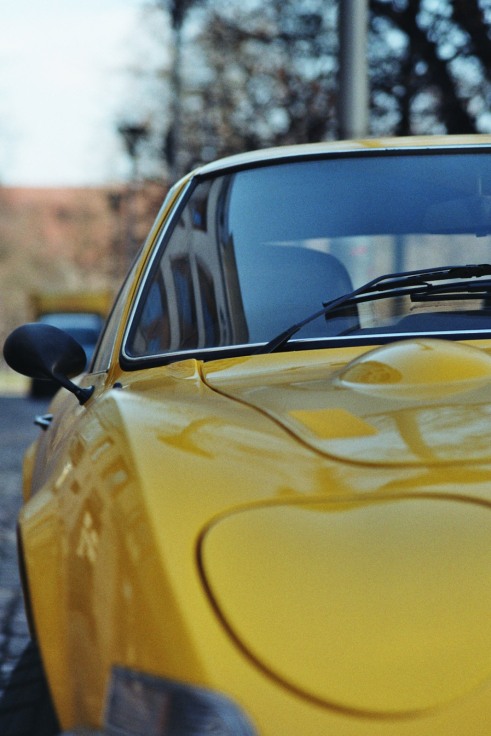 i’m usually not very much into cars but i could not resist this very nice yellow opel gt 1900.  accidentally two other yellow cars appeared and could be purposely included then. 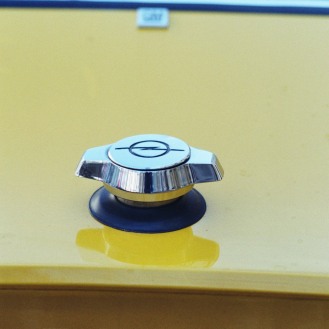 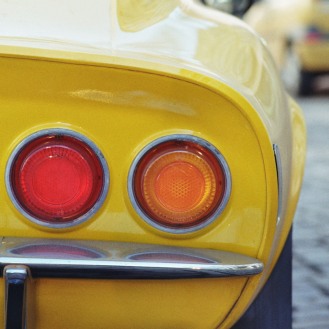 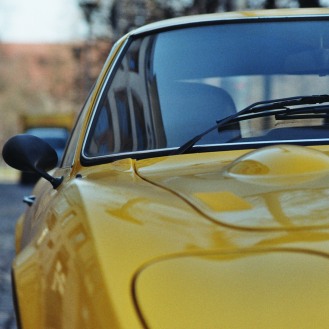 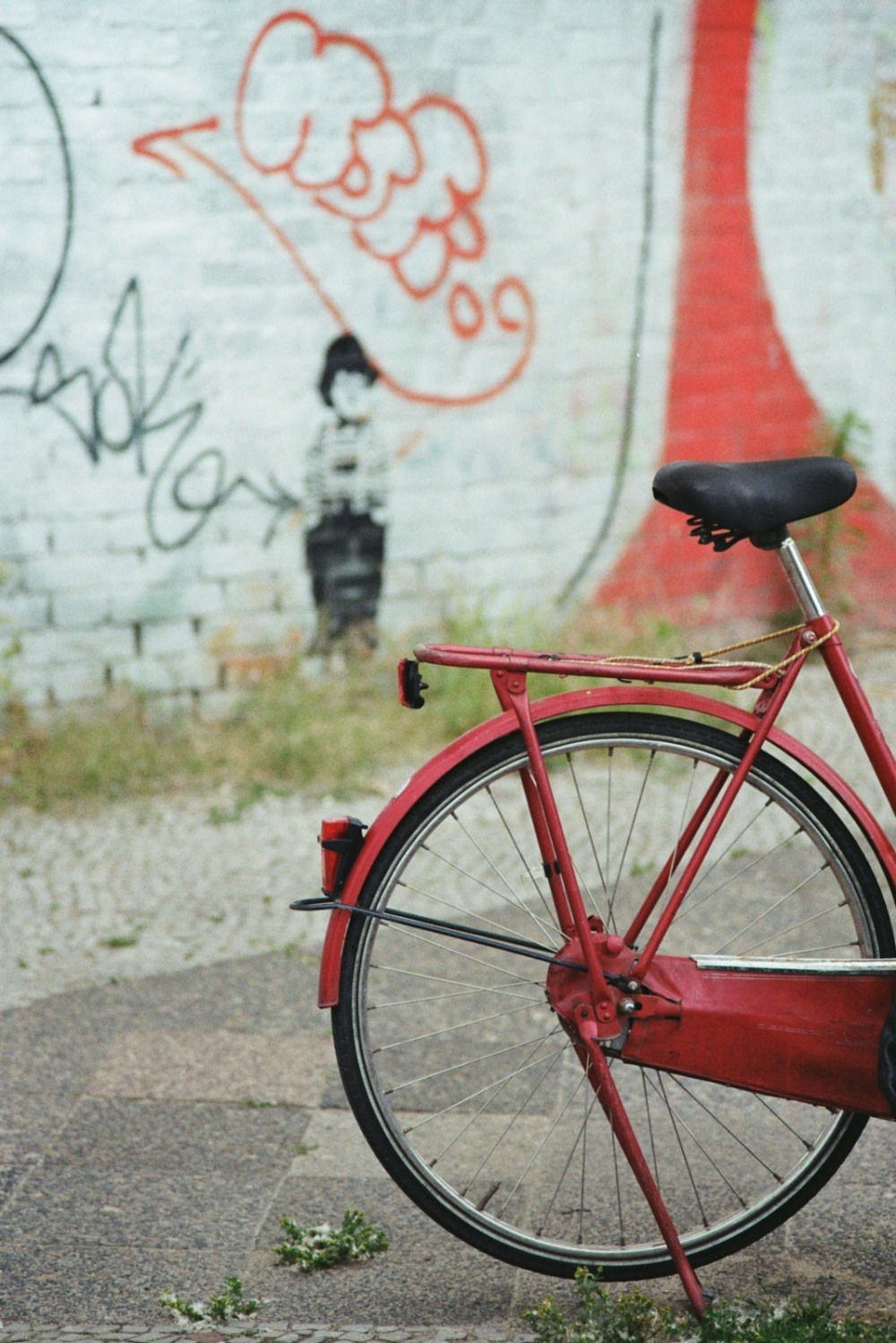 seen in friedrichshain, berlin. shot with the olympus om-2 and probably the om zuiko 50mm on paradies 200 film about a year ago. i only had the film developed this week ;)

i recently got a nice all-black olympus om-2 film camera from ebay. i was pretty excited to try it because i got all those nice om zuiko or at least om compatible lenses and i never really shot film before. so i put in a roll of (quite old) kodak ektachrome 200 (by courtesy of my girlfriend) and took it out for a short stroll to the neighborhood. the negatives were ready after three days and got scanned and burned on cd, too (at rossmann). that’s what i got in the package i took home. 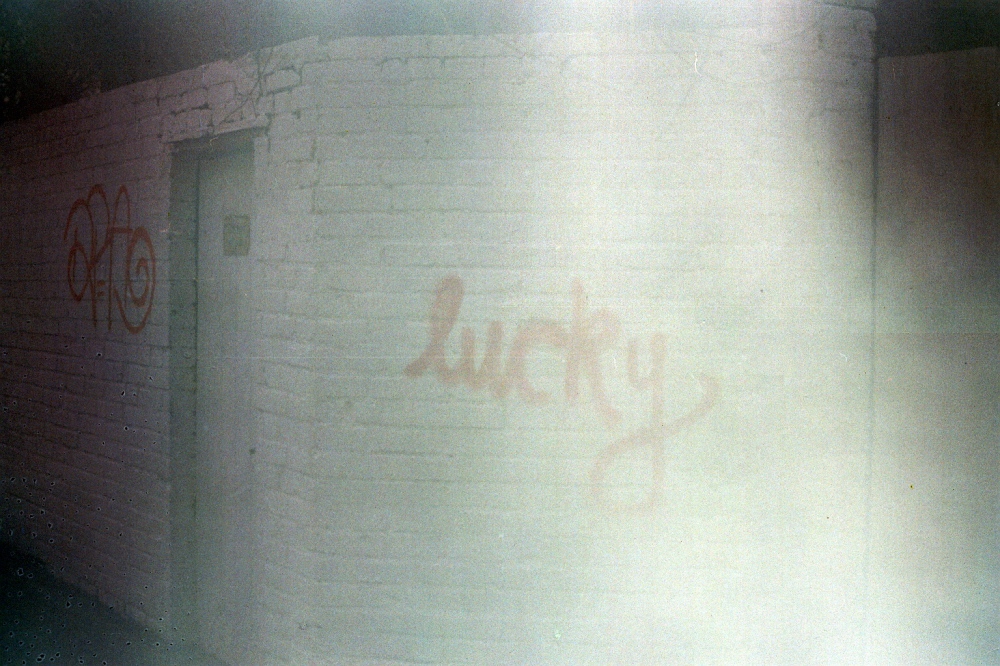 sorry, was that leaky or lucky?

btw. all pictures got a bit pushed contrast wise… it was really impressive how low contrast can get. 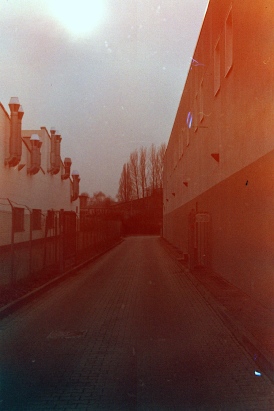 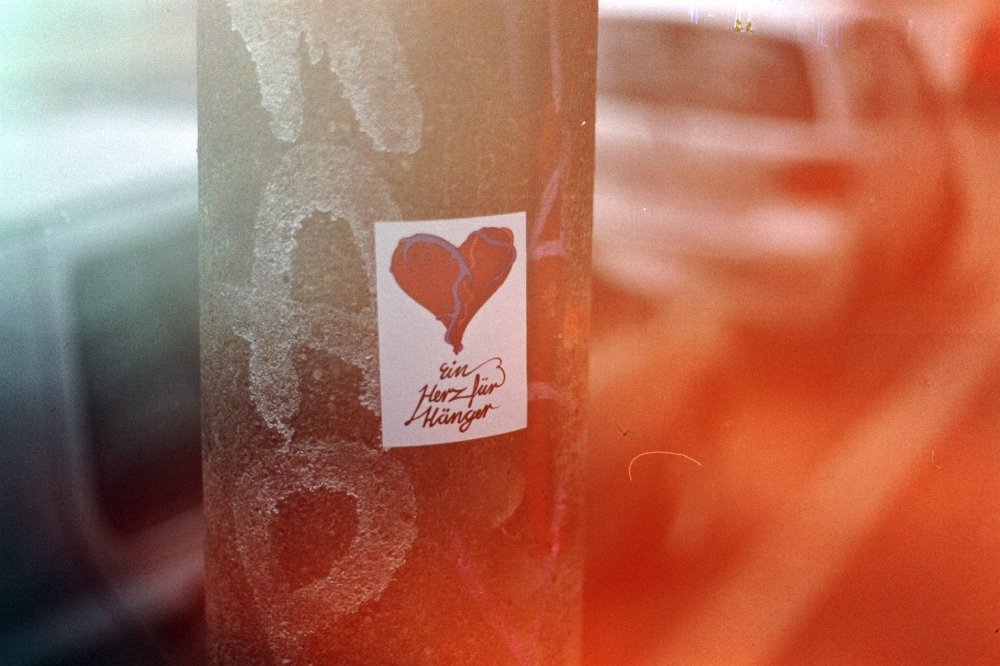 a heart for slackers 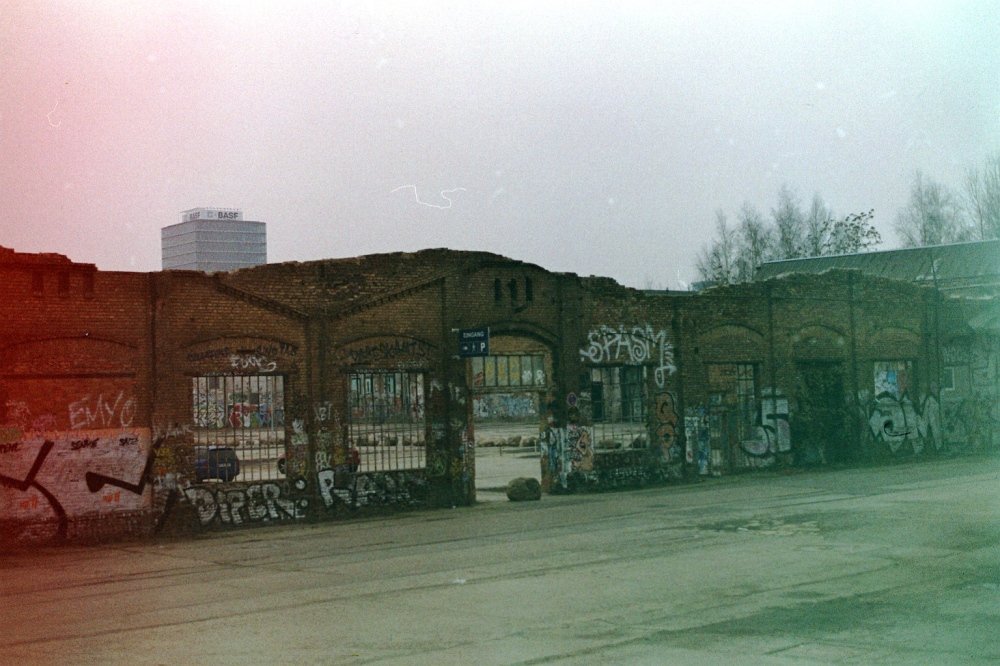 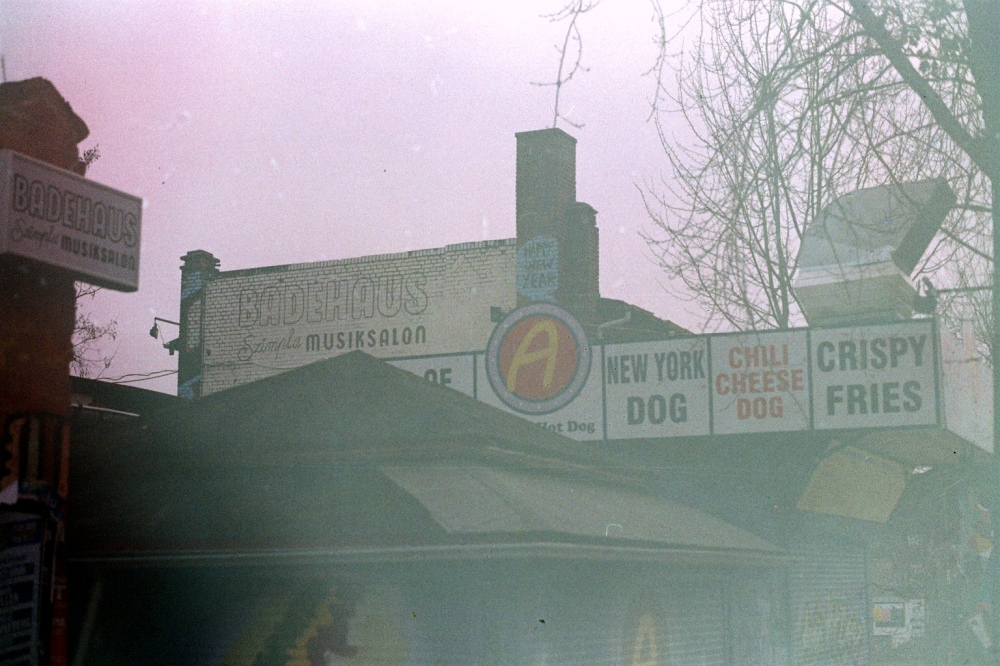 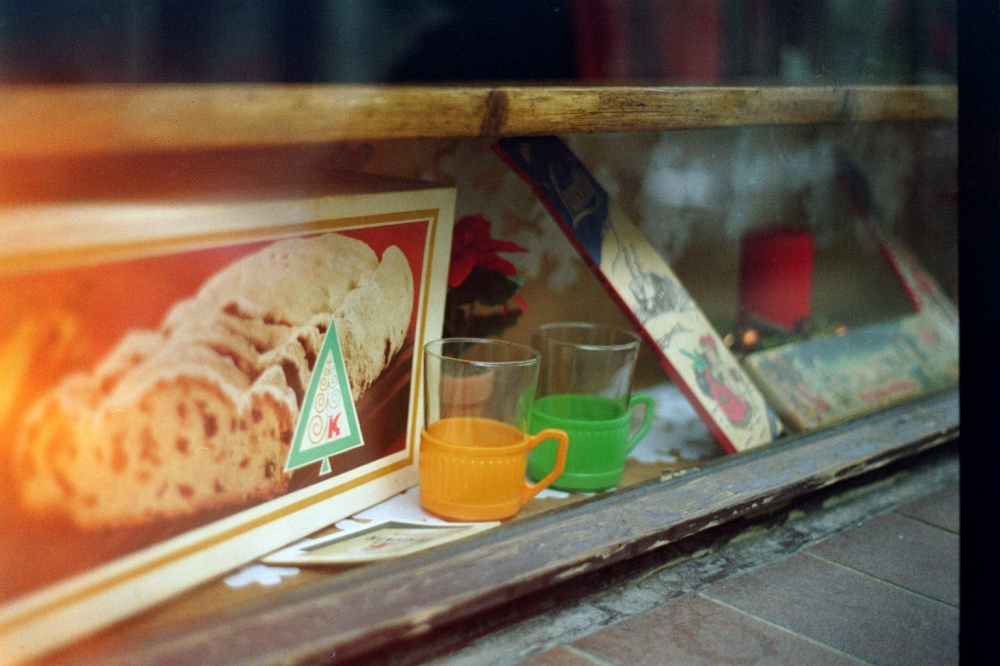 i kind of like the leaky effect but of course you could add that in post quite easily nowadays if you are so inclined. what’s not so easy or at least i don’t know a good way of doing this is the very nice film grain. 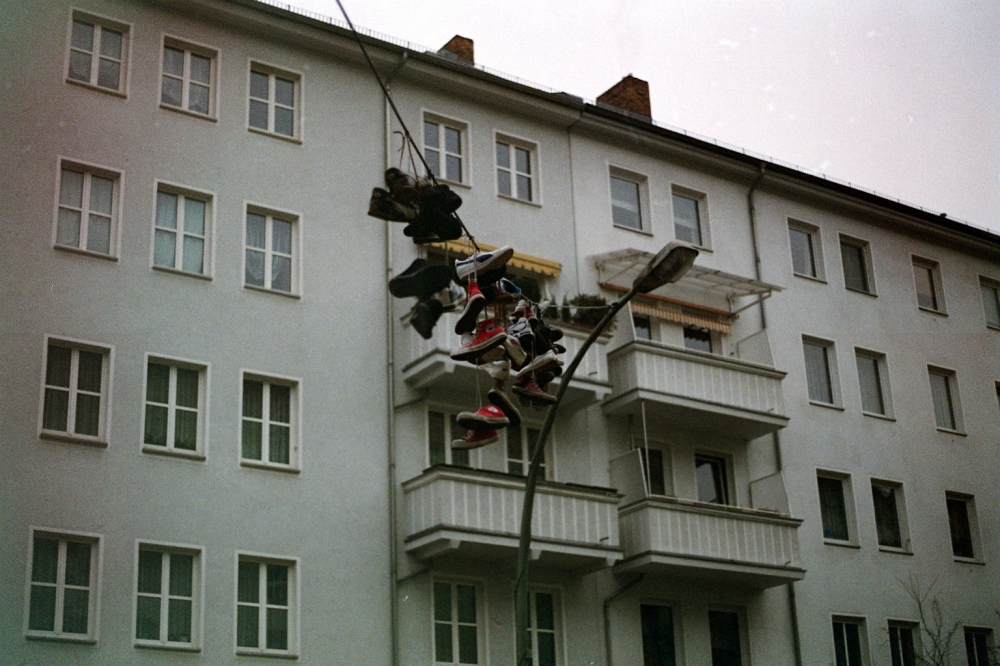 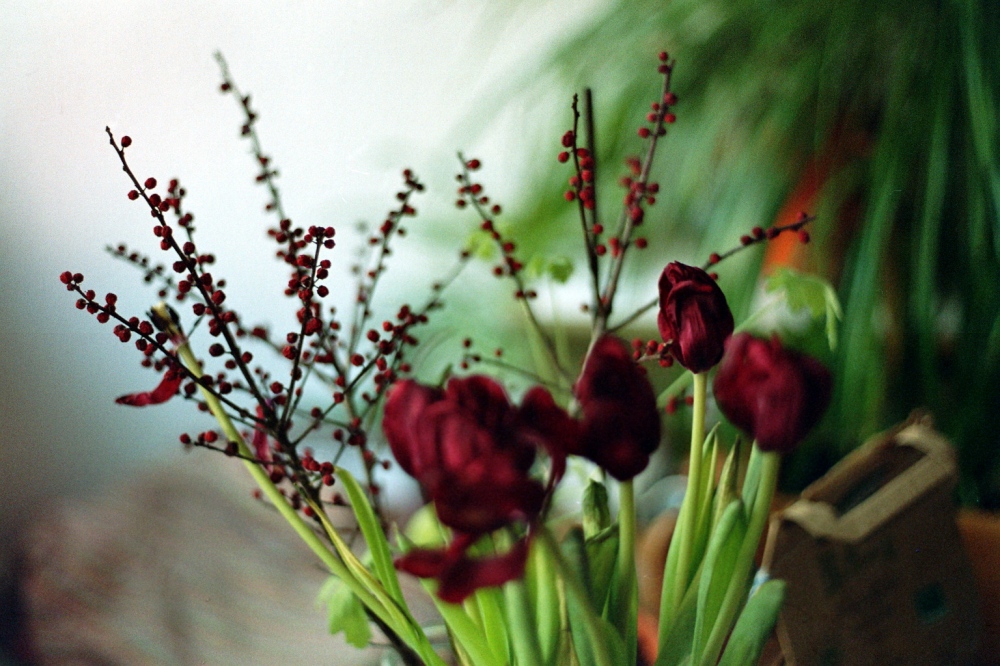 what’s more the handling of the om-2 is really really nice. it is solidly built but not too heavy and has a nice metal feeling. and is has the looks !

probably i’ll send this one back and try to get another one.