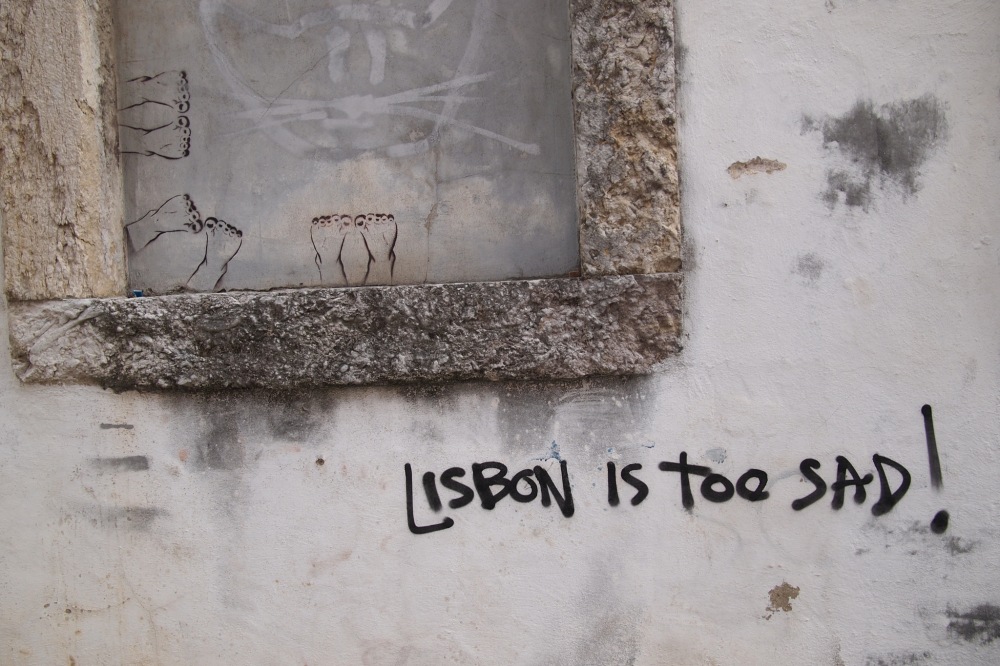 but not today! parabéns portugal!

this lighting struck me when entering the basílica da estrela in lisbon. i don’t do a lot of church interiors normally but when travelling i’m always trying to have a at least a glimpse. i’ve revisited the shots i took in lisbon last year and maybe there will be some follow-ups on this post. this post itself is a follow-up on this one: lisboa triste.

furthermore this motif appeared seasonally not completely inappropriate to me ;)

see you on the other side of the holidays!

on a (very) recent trip to lisbon i took some cliché and some (hopefully) not so cliché pictures. these were done with a variety of lenses, especially the lumix 20mm, the om zuiko 50mm f1.8 and the om zuiko 100 mm f2.8. of course i used the standard kit lens for the wider views. someday the lumix 14mm pancake or probably even the 12mm m.zuiko will make it into my bag, i still miss the wide angle of the lx3 sometimes ;)

this will be an unusually long (like in “containing many pictures”) post, since i was unable to really cut it down to the best pictures and that is (of course) far from stating that these are all great pictures. i like them all, though and i hope you will do so, too.

signs of the times

handle in the wind 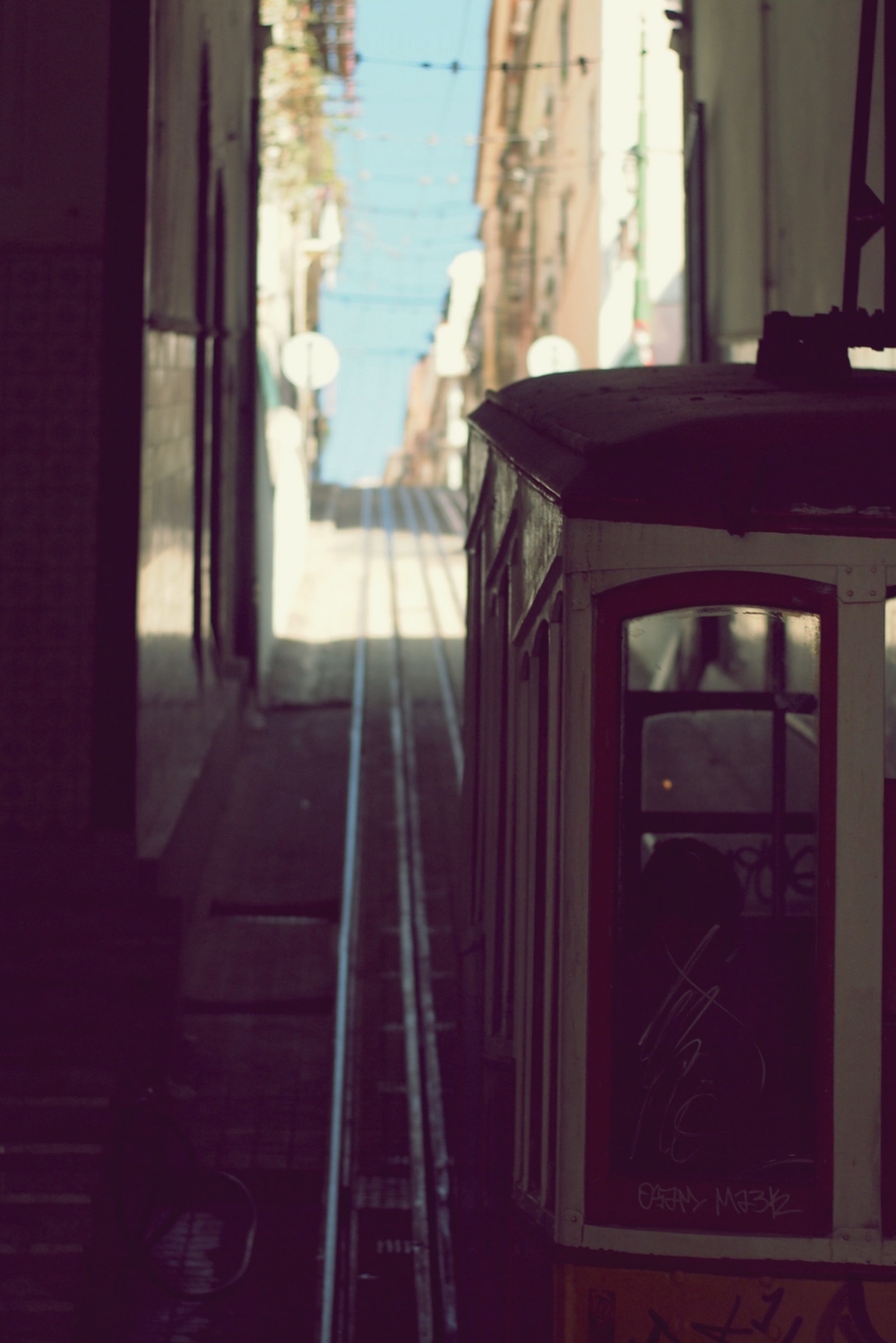 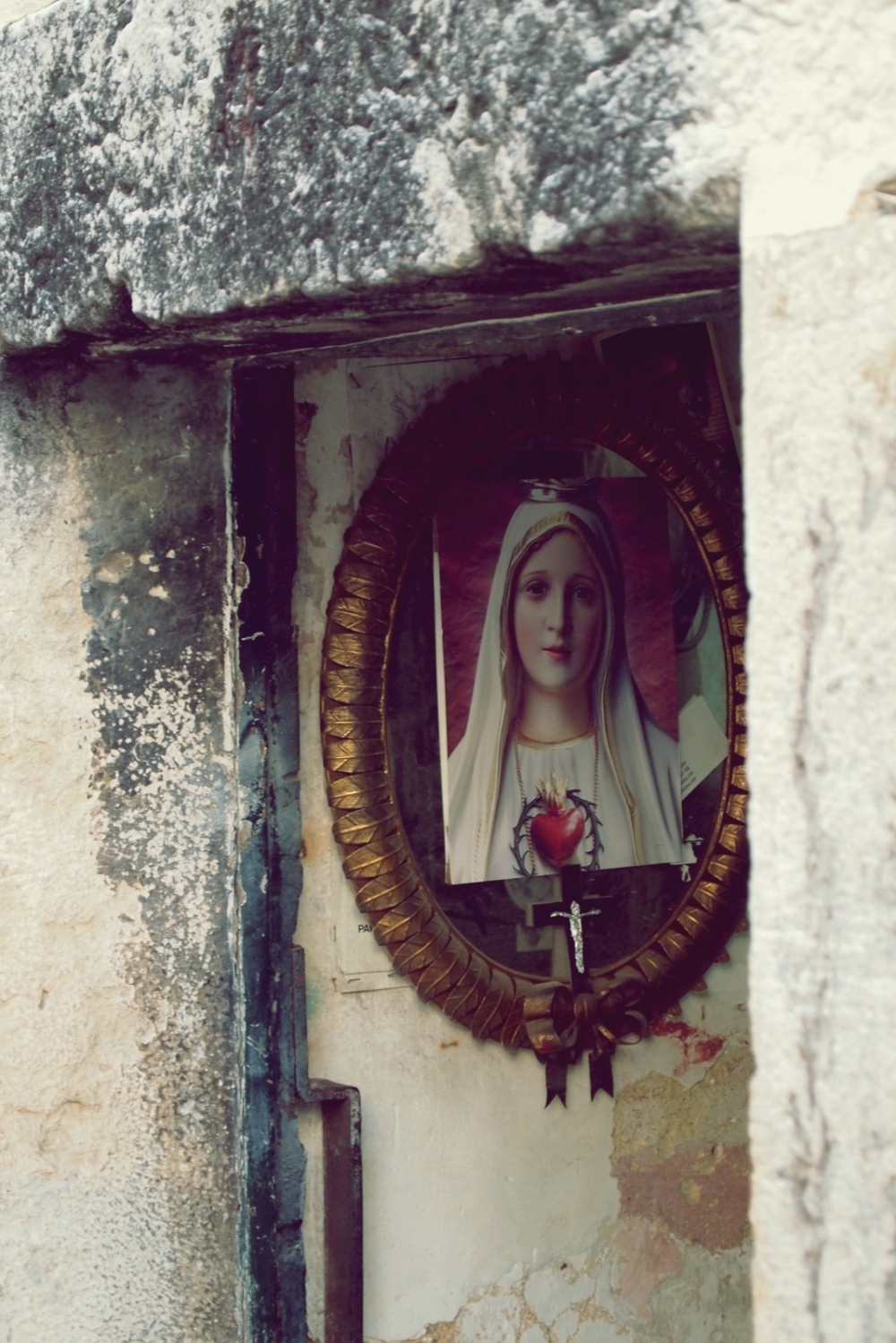 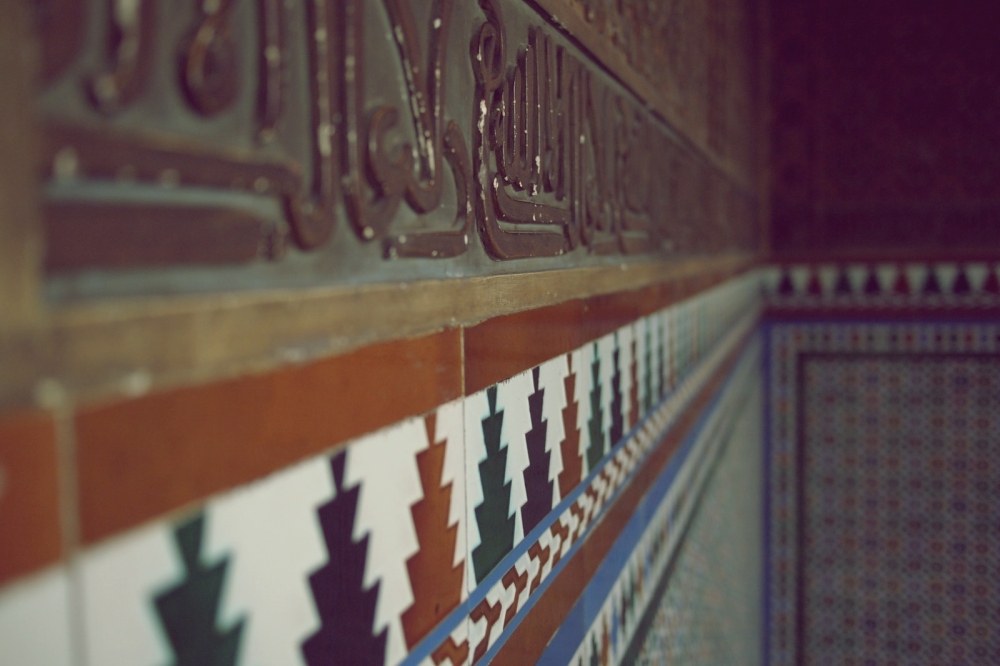 finally: azulejos (in casa do alentejo)

if you made it down here you might also be interested in a reprint of a photobook from the 50s: “Lisboa, Cidade Triste e Alegre (1959)” , (probably still) available here.

the slight vintagy effect of the pictures was achieved in post with photoscape.