detail of a former gas station in venlo, the netherlands, december 2016

it’s apparently not simply one former gas station but in fact the oldest still existing gas station building in the whole of the netherlands. it was built in 1933, is now part of the limburgs museum and can be rented as a meeting room.

back in the days they were famous for their taste. 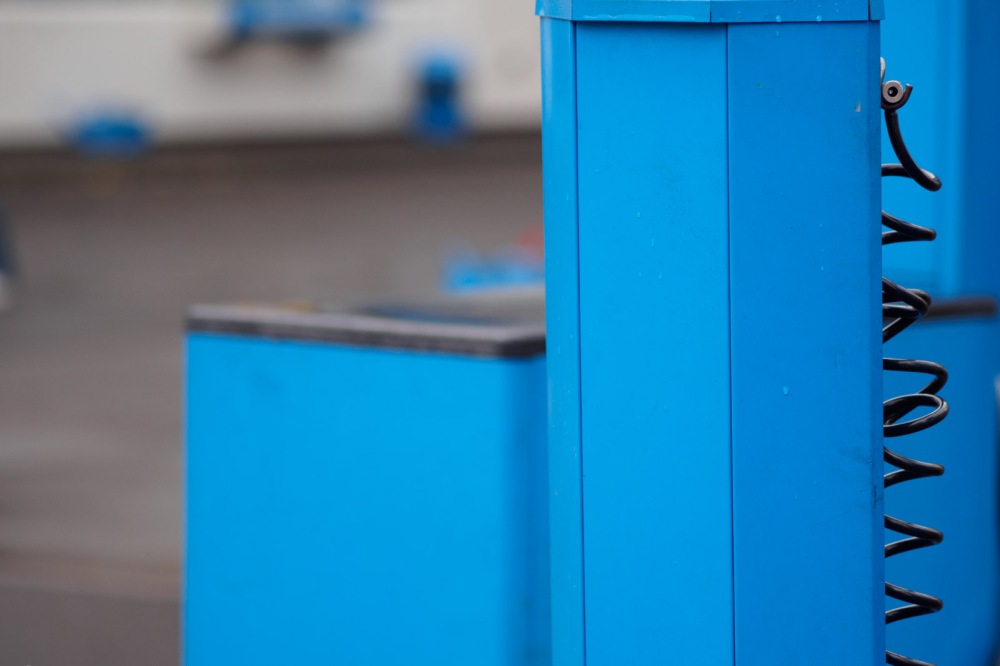 blue in the face… from moabit, berlin 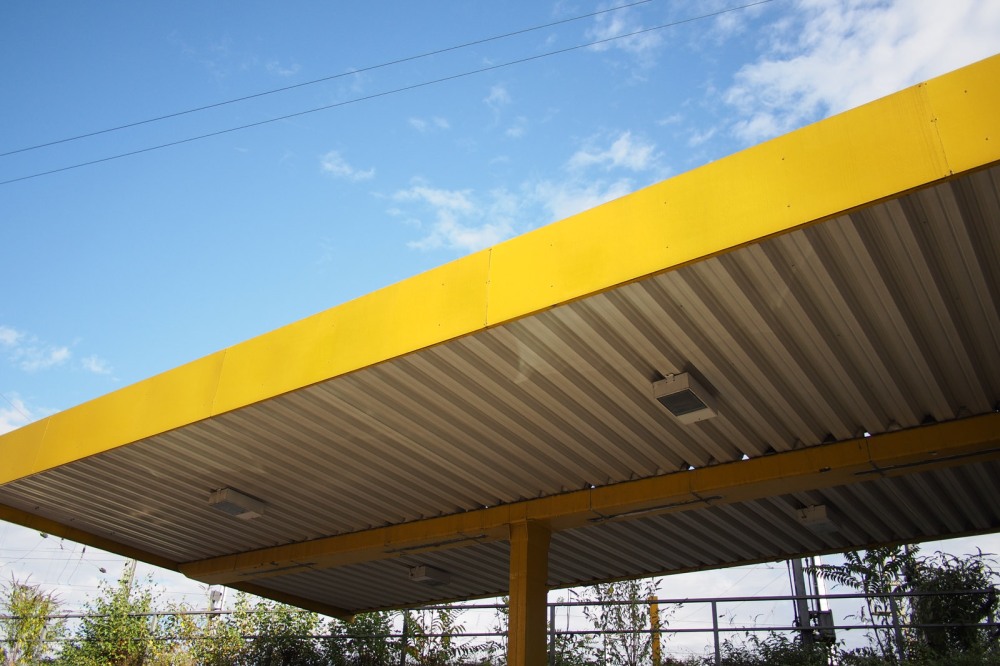 two other colourful shots from cologne. 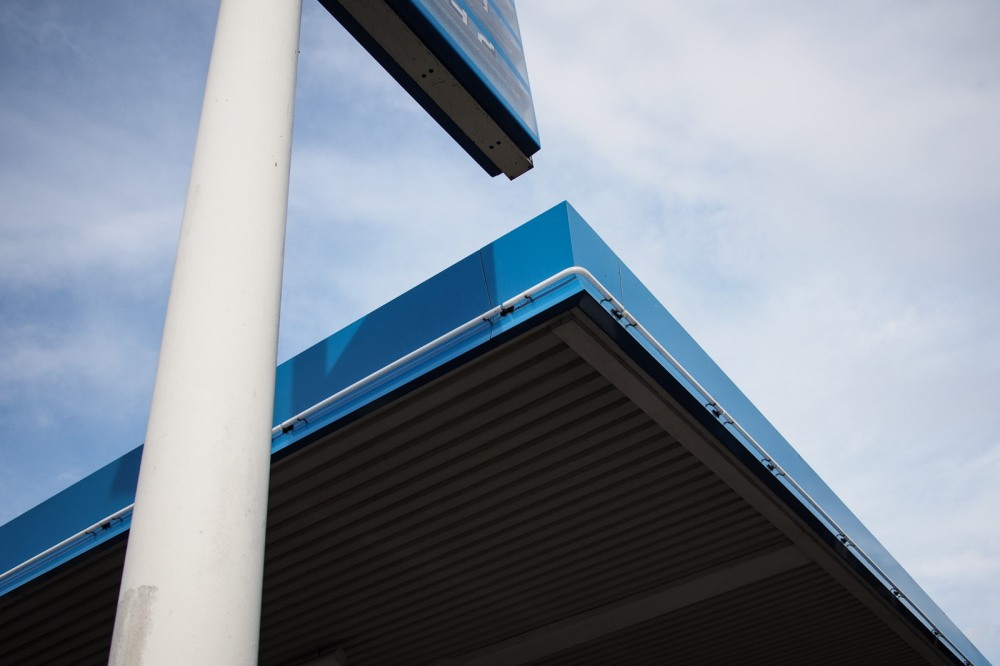