i’ve made a quick (i.e. completely unscientific and unrepeatable) shoot-out between the three 50mm lenses i own and use on my sony a7.

in the left corner the brandnew sony fe 50mm f1.8 autofocus lens (a.k.a. sel50f18f), weighing about 300 euros at the moment here in germany.

in the right corner two contenders, older of course but with a strong legacy: the olympus om zuiko 50mm f1.8 and the om zuiko 50mm f1.4. the zuiko f1.8 weighing about a moderate 30-50 euros on ebay and the f1.4 somewhere between 80 and 140 euros at the same place.

let’s start with some animated gifs showing the transition from wide open to about f5.6

what can you get from the gifs? uhm, probably at least that my tripod is not the sturdiest one around and that a kitchen is not a studio…

just bear with me for a moment – the full resolution pictures follow below of course for all your pixel-peeping pleasure.

to mount the zuikos on the a7 i’m using a no-name adapter and this adapter adds considerably to the (real) weight of the combo (about 100g).

the sony lens comes in with around very light 190g, the zuiko f1.8 including the adapter is about 280g and not surprisingly the heaviest combination is the zuiko f1.4 with adapter at about 320g. since i prefer light(er) lenses, the sony wins hands down here. probably there are lighter adapters out there, but i don’t have one.

regarding the picture quality i am very much inclined to say the sony gives the best (in terms of sharpness) results wide open. at f2.8 i can’t see relevant differences between the three lenses. of course the f1.4 has the wider aperture but i find it quite unusable at f1.4. it’s just too soft for me. your mileage may vary of course. at f2 things start to look better. if you don’t mind manual focussing and you know you shouldn’t because it’s a breeze (for static subjects) on the sony, i’d be hard pressed to say that the sony is really better than the zuiko f1.8. but you get five possbible f-stops up to f2.8 with the sony (f1.8, f2, f2.2, f2.5, f2.8) whereas the zuiko has exactly two:  f1.8 (a tad too soft) and f2.8 (a tad too closed already). the f1.4 has three stops: f1.4 (too soft), f2 (quite okay) and f2.8 (a tad too closed…), but for my typical usage it has only two ‘usable’* stops, too. advantage: sony.

*side note: of course all stops of all lenses are perfectly usable, but of course not for everything. as always it depends on what you are trying to say/achieve obviously. and rest assured i definitely use the larger f-stops, too.

i haven’t yet compared corner to corner sharpness because i’m usually not too worried about it. my intuition whispers that there won’t be much difference between the three lenses at smaller apertures, though.

the answers are yes, yes and unfortunately money does not grow on trees…

let me elaborate: the sony is lighter, a bit sharper and aperture-wise more controllable than the zuikos. it has autofocus! the autofocus does work but it really is on the slower side (too say the least). i think, anyone coming from a dslr with a decent 50mm will hate the autofocus of the sony. coming from a manual focus solution with a tad too many missed shots already, the autofocus is welcome. if used together with activated face recognition it delivered consistently more hits than i ever got with manual focussing. this is of course a non issue with static subjects and usually more pronounced with wider apertures. but then again, wider apertures and thus more potential to separate your subject from the background, were at least one reason for me to shoot full frame in the first place.

the zuiko f1.8 is a gem! it’s tiny, its weight (including the adapter) is ok, well balanced on the a7, the image quality is great if you nail the focus even at f1.8 and it is very affordable. i can’t say all this about the zuiko f1.4 that lives in the shadows of the humble f1.8 at least in my cabinet.

the zeiss…oh yes, i’d love to shoot with it. i have thought long about getting one and i bet it is better than the sony by a considerable margin. sharper, better microcontrast, faster autofocus and not too heavy. but at almost three times the price of the sony, the sony was again very welcome…

so in short: if you’re interested in an autofocus 50mm prime for your full frame e-mount system – go for the sony fe 50mm f1.8. it’s most probably good value for money (if you’re in the US it is even a lot less expensive than here in europe).

just for fun i’ll throw in the cruiserweight champion from the micro four thirds federation – the panasonic leica 25mm f1.4 on my trusty olympus e-p5. you probably know that because of the smaller sensor size of the micro four thirds cameras, the 25mm panaleica gives you the same field of view as a 50mm lens on a full frame sensor, so the comparison is indeed reasonable.

i have to say i’m still pretty amazed what mft delivers. apart from some purple fringing the performance is really really good. but then again the panaleica 25mm is the most expensive of the four lenses in the competition here so it better be good.

i hope you’ve enjoyed this little shoot-out at least as much as i enjoyed making it. if you have any questions or suggestions don’t hesitate to leave a comment.

below are the single photographs from which i made animated gifs. if you click on them you get the gallery and there you can get the full resolution picture. keep in mind that these files are quite big, so it might take a while. 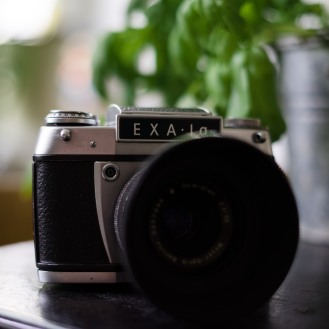 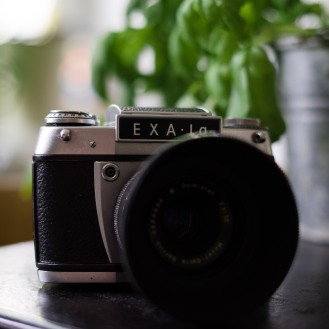 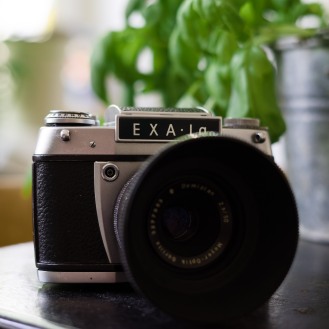 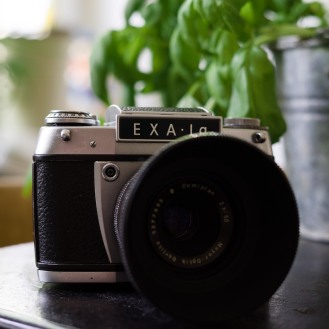 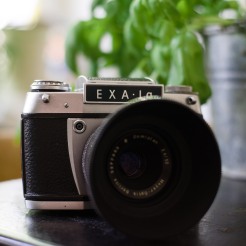 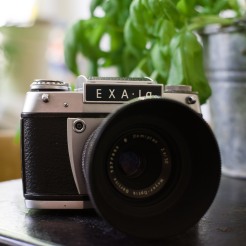 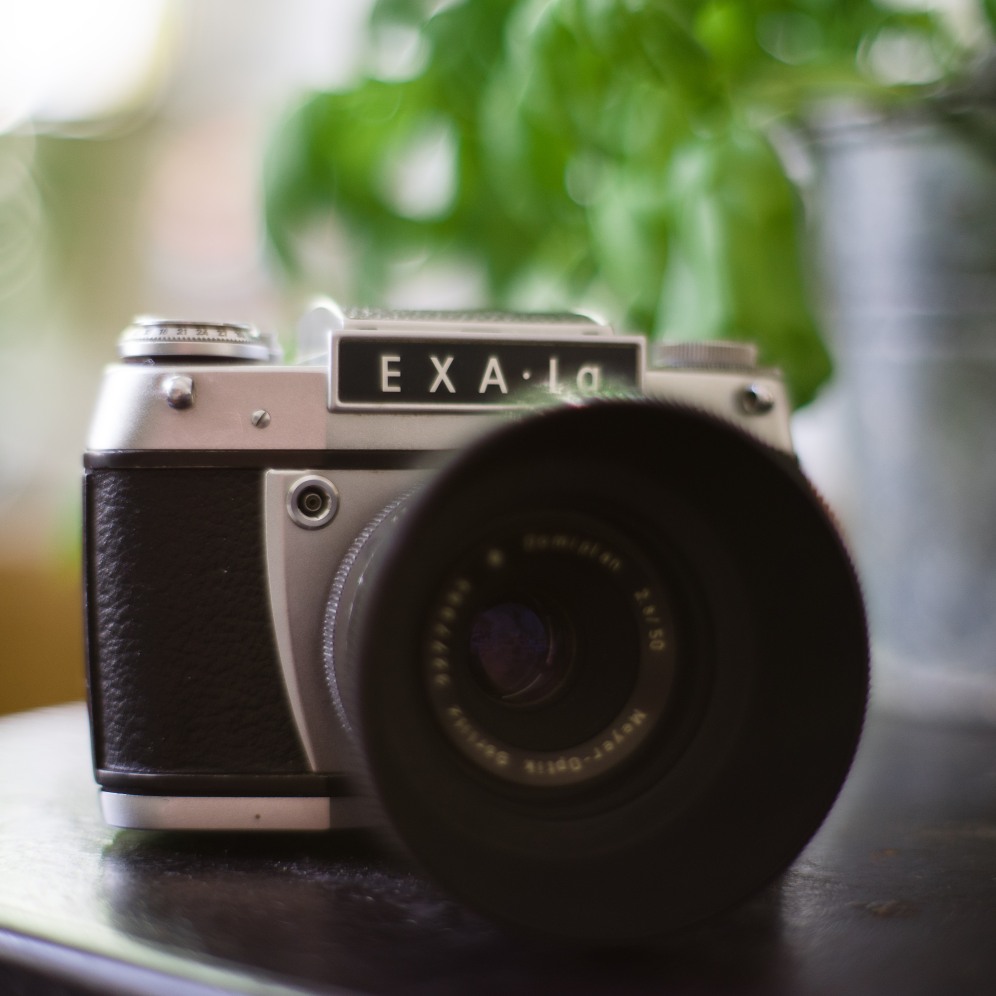 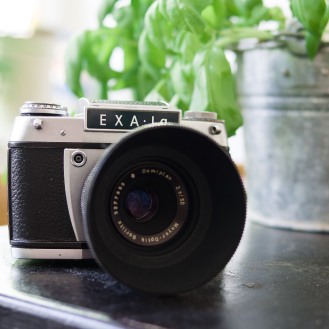 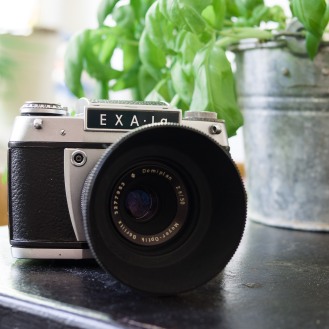 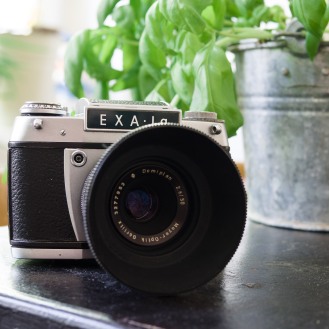 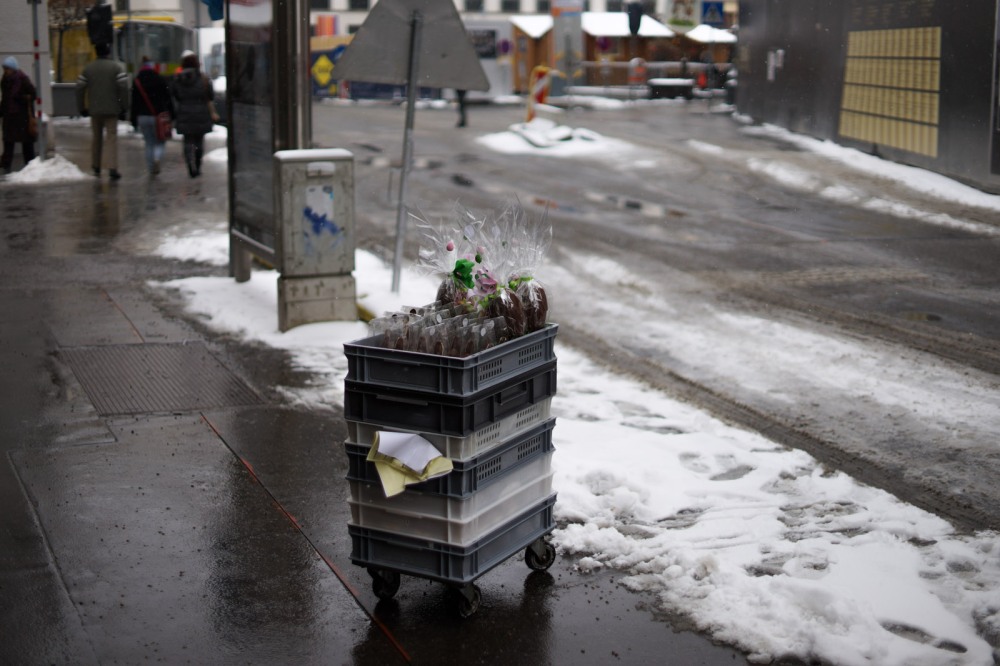 shot with the full-frame behemoth sony a99 that i have the pleasure to review at the moment. (just in case you were wondering how i achieved that shallow dof with my trusty e-pl1… i didn’t)