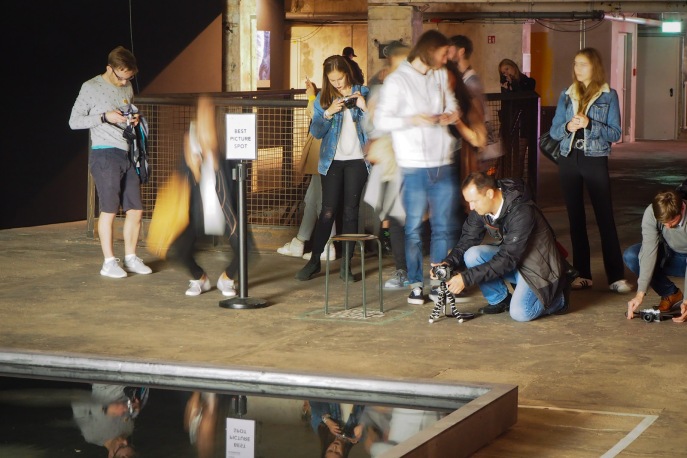 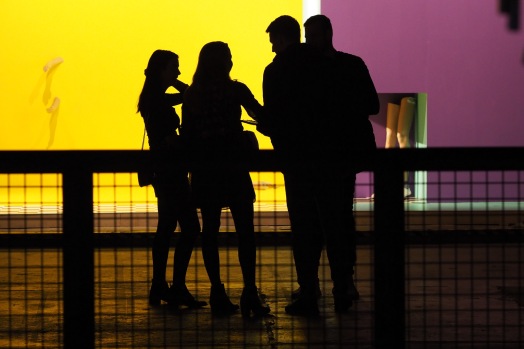 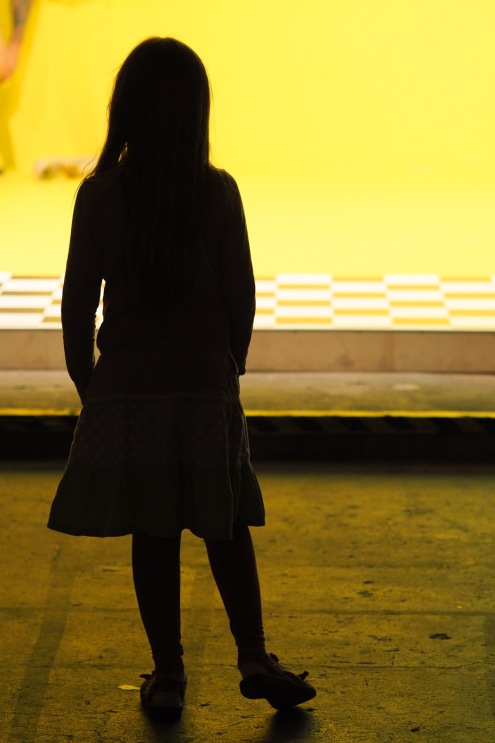 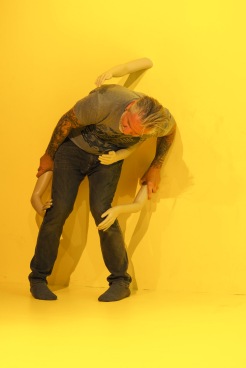 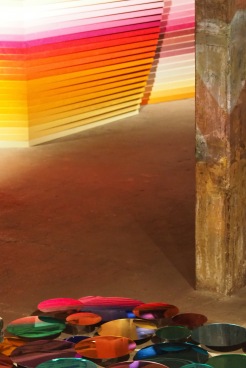 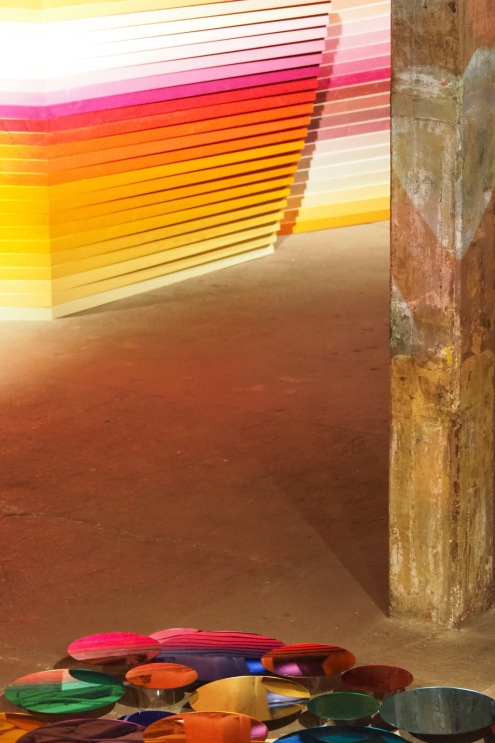 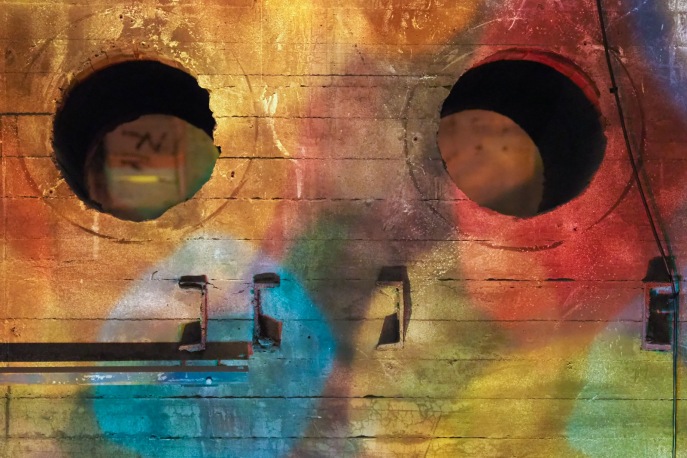 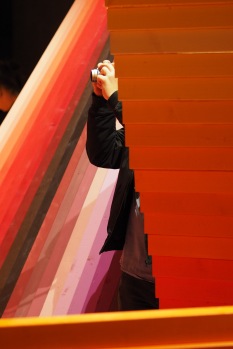 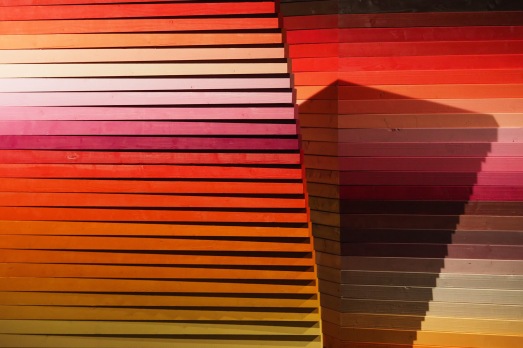 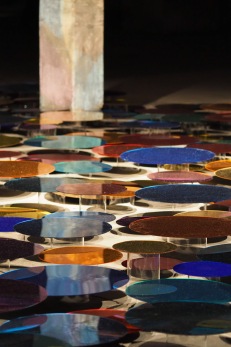 i’ve visited the olympus perspective playground in berlin. it’s a very laudable advertising campaign that olympus launched in several (european) cities since 2013. you get to visit places that are usually not publicly accessible (like the opernwerkstätten or in this case the heizkraftwerk in köpenicker strasse) and you get to use gear that usually is publicly accessible but of course only if you have the correct pocket size. the entry is free and you can see (and photograph) the works of young artists in cool and colourful plastic art and meet other like-minded photographers.

this time i tried the brandnew olympus e-m10 mk III and it seems to be a very capable camera. a lot of these pictures where shot with iso6400 and they hold up quite well. nevertheless the camera did not trigger any g.a.s. in me. i guess i’ll still have to wait for a potential successor of my trusty e-p5 which unluckily would happen to be the successor of the pen-f, too, so probably much too expensive anyway. but i digress.

next time the playground comes to town i’ll do it again :)

This site uses Akismet to reduce spam. Learn how your comment data is processed.